400 Slopes km
For a successful skiing holiday, rent the accommodation to Montgenèvre which is situated in the mountains Southern Alps, Hautes Alpes.

This skiing resort is well known for its beautiful surroundings and breathtaking landscape. Booking to Montgenèvre is easy and convenient and can be done either by phone or via our website.

Each accommodation shown online is available for rent, just select the date and start date of your holiday at to Montgenèvre to find out the cost. Don't hesitate, now is the time to ski !

Strengths
The Residence Le Golf is situated at 50m from the center of the ski resort of Montgenèvre, nearby the ski slopes, shops and Ski School. The residence is at the edge of the road. 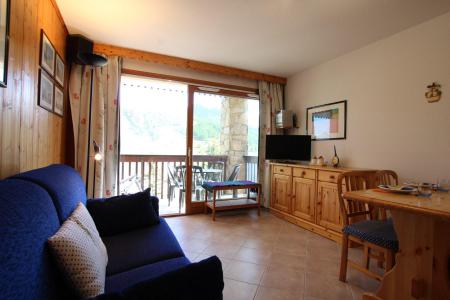 Strengths
The Residence Atrium Parthénon is situated in the resort of Montgenèvre, about 450m from the ski lifts and the slopes. Available 600m away are the resort centre and the shops as well as the car park outside of the building. 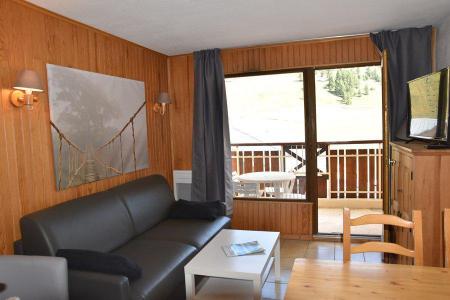 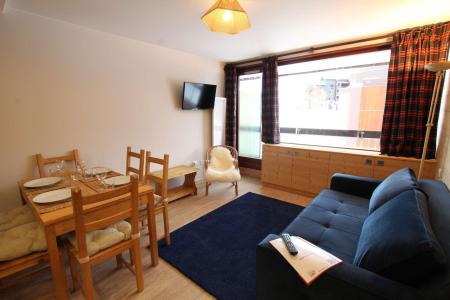 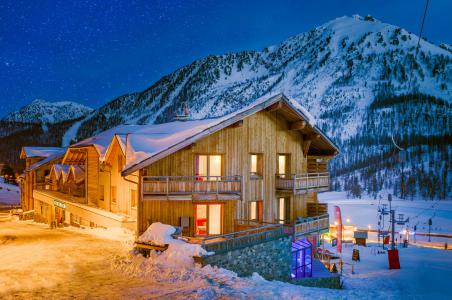 8.4/10
The Anova Hotel & Spa is a boutique hotel in Montgenèvre, a delightful resort on the French Italian border. The decor of the hotel is a contemporary mix of fantasy and originality. The hotel is right on the ski slopes, so you will get the most out of the skiing during your holiday. The 40 bedrooms are all individually decorated, spacious and of contemporary design. You can relax on the hotel's sunny terrace or take a drink by the fire. The hotel also has a restaurant which offers authentic French cuisine at its very best. 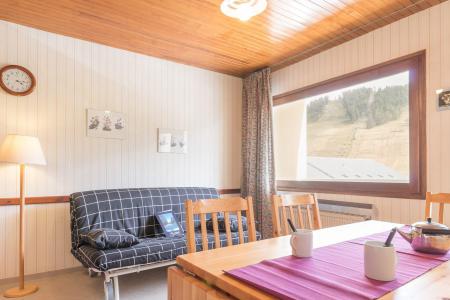 Strengths
The residence Le Soen is ideally situated 50m from the centre and the shops in the resort of Montgenevre and is also south facing. The pistes are about 50m away. 5.5/10
The Residence La Renardière is in Montgenèvre around 200 m from the centre of the resort with its shops and other amenities. The Chalvet cable car is 50 m away and the ski slopes are 200 m away.

Strengths
The Residence les Granges de Caterina is composed by 3 floors. It is situated in the centre of the ski resort of Montgenèvre. It is located nearby shops of the resort and ski slopes. You will be close to amenities and services of the resort. 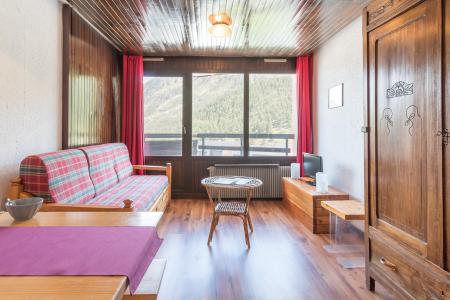 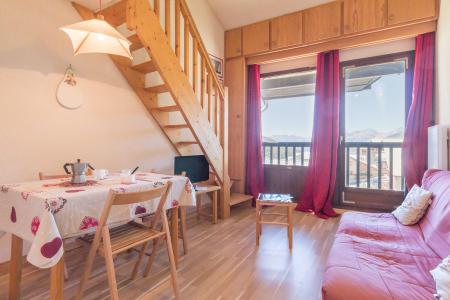